Why OTT is a PEG Game Changer 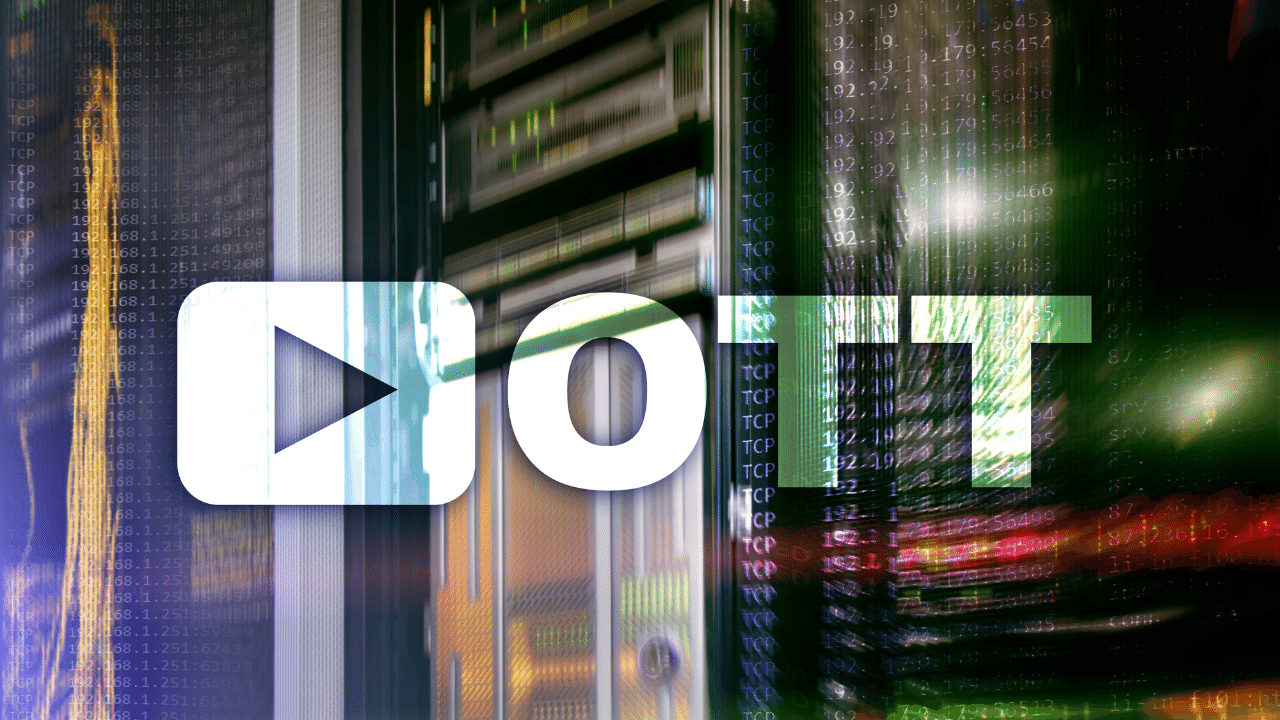 A note to community broadcasters. Opportunity exists, will you seize it?

OTT in the vernacular of the Cable Communications industry stands for “Over-the-Top” which is a non-specific way of saying that it is a way to receive television over the Internet directly to your television without the need of a cable box or subscription. Given the fact that cable operators dominate the home Internet market it still means that you are forking money over to the cable company, but for some people who are OTT only or “cord cutters” the net result is that they can watch television without a cable subscription.

There are many ways to cut the cord and as they mature more people will make that decision. It is possible to use an HD antenna for over-the-air broadcast and then just pull in Netflix, Amazon Prime and premium pay services like HBO and Showtime to round out your viewing experience, but now there are also several services that make it possible cut the cord without a line of sight to a broadcast tower. These services are called virtual MVPD’s, which stands for virtual multichannel video programming distributor. An MVPD would be a typical cable operator like Comcast or Spectrum; a virtual MVPD uses the Internet to deliver a set of channels, which now often include local broadcast channels and sports networks, over the public Internet.  Sling TV, Youtube Premium and PlayStation Vue are a few examples. The fact that virtual MVPD’s exist, and that they are getting better and offer a back door way to “bust the bundle”, means that it is inevitable that their market share will increase.

OTT is a game changer for a couple of reasons; first, as more consumers drop cable in favor of OTT, unless the basis of franchise fees are redefined away from cable subscriptions to all services delivered through the cable; franchise fees and PEG revenues will continue to drop. The second reason OTT is a game changer is much more positive, it can put community programming on the same footing as any other local broadcaster.

The cable operators have commonly treated PEG like a second class citizen. They fight tooth and nail to keep PEG channels out of the electronic program guide; they do zero cross-channel promotion of PEG content; they move PEG channels up into the hinterland of the channel lineup; and while most other channels are offered on-demand, very few PEG channels are afforded that opportunity. The reality is that we now live in an on-demand and time shifted television world and PEG channels have been left on the bench. OTT changes all of that.

Imagine this. You sit down on your couch in the living room and launch Roku, or Apple TV or any of the television sets with Roku built directly into the user interface/menu. When Roku launches you are presented with the dozen or so channels or apps that you have downloaded onto your home screen. One of them is the app that takes you to the P, E & G channels sorted geographically so that the channels closest to you are the first ones listed. So if your viewers choose to place it there, your local access channels are among the first tiles that they see. It is not buried in a lineup of a thousand channels; it is right where they want it, front and center.

You click on your access station and are immediately presented with 3 streams, one for Public, one for Government and one for Educational access. They are all in full 1080P high definition. The quality is just like what you would receive if the cable operator gave you an HD channel. Better in fact, they cannot mess with your audio quality or squeeze you into the smallest gigabit per second profile possible.

The stream looks great but you really want to see the community repertory theater production of “The Crucible” that aired last week. So you scroll down to the Arts category or a smart collection on the screen and navigate over to the play. Or, you search for it with your remote, just like your neighbor searches for shows on the HBO channel. You find it, click on the show, it opens in full HD 1080P just like Game of Thrones, but it is not, it is your local production of “The Crucible”. You skip forward with your controller to Act 3 because that is where you left off last time.

Many argue that they can’t go online or OTT because they don’t want to antagonize the entity that provides their primary source of funding. Others argue that PEG funding is tied to cable revenues and therefore to distribute content outside of the cable environment online and over the top will reduce those revenues. The irony is that the cable providers are doing everything they can to reduce their franchise commitments and marginalize PEG programming.They have even created their own virtual MVPD packages. Perhaps it comes down to philosophy; if you view your role as providing community media and alternative voices versus a role defined by the cable medium itself. One thing is certain however; history is not kind to those that do not embrace change, particularly changes in technology. If PEG does not join the rest of the world, the rest of the world will quickly pass PEG by. 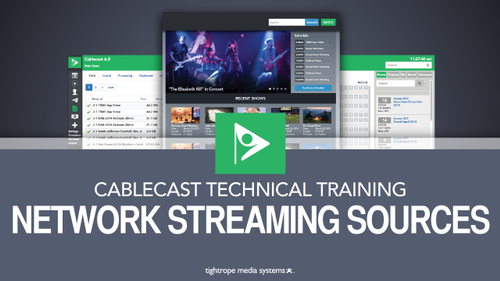 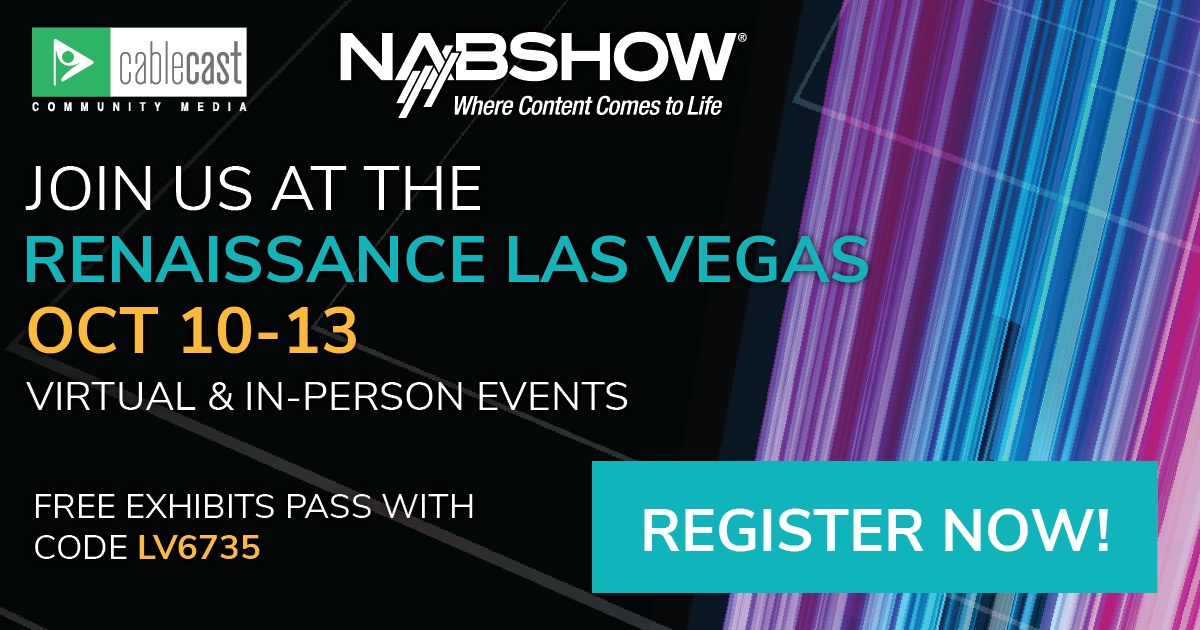 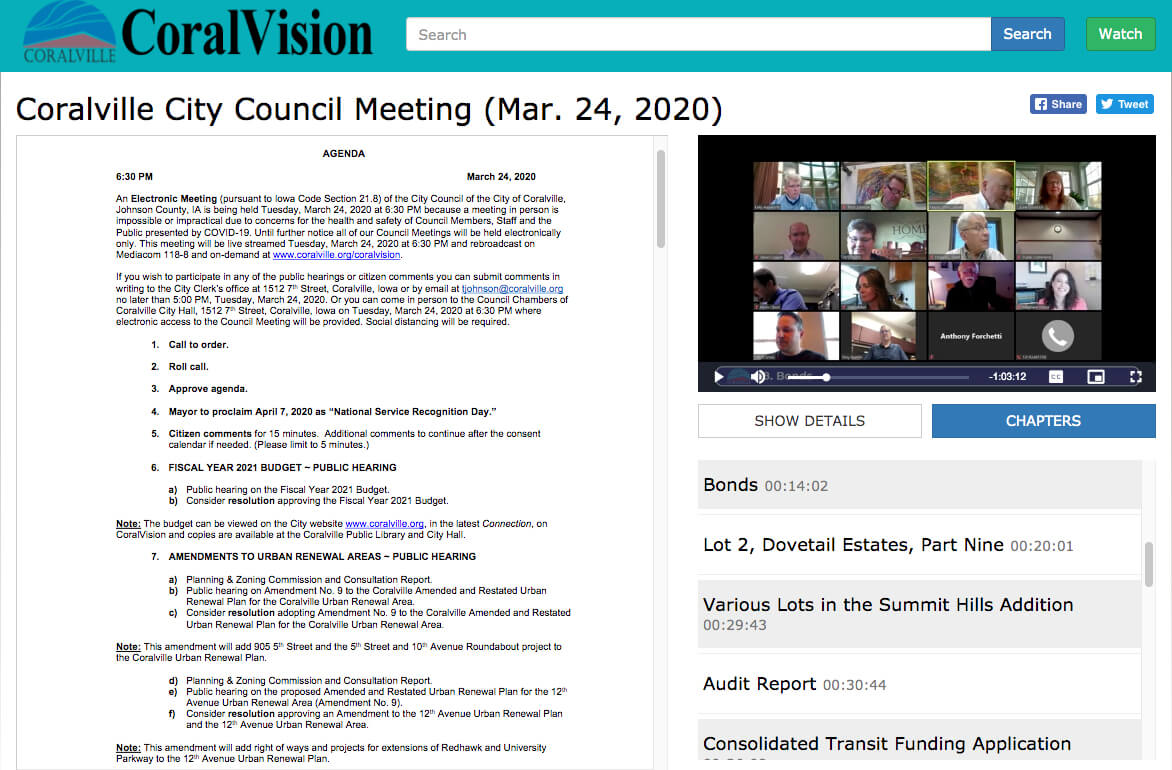