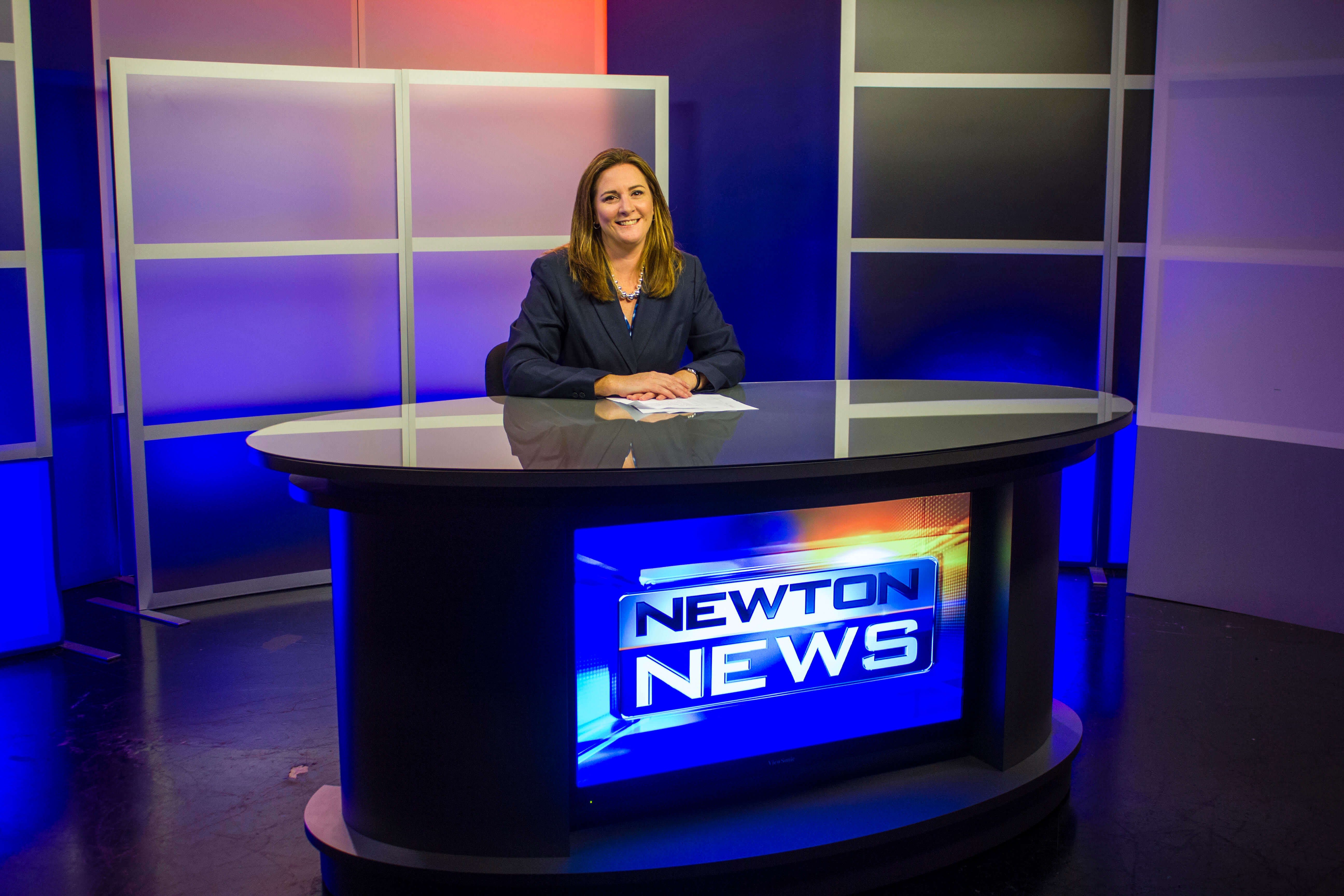 Most community media stations have long considered offering hands-on training in video production, editing, and broadcasting to be part of their mission to serve the public. In an effort to provide hyper-local news coverage of events such as community activities, town hall meetings, elections, and debates, many stations are relying on and extending these training initiatives to find interns and volunteers for their own productions.

As part of their cable franchise agreements, many community media stations offer public access, allowing those that live, work, or attend school in their municipality to use their production studio, editing, field, and control room equipment. The stations then air this original programming—reflecting the personal, creative, professional, or political interests of community members—on their public, education, and government (PEG) channels.

With their lean budgets and staff, community media stations are also highly motivated to train people who are willing to work for them as unpaid interns. This mutually beneficial arrangement helps the stations meet their production obligations and goals while giving the next wave of talent a leg-up on media careers, such as broadcast journalism.

At NewTV in Newton Highlands, MA, News Director Jenn Adams has trained more than 100 interns, 60 of whom have gone on to professional jobs in television journalism. “Student interns can get far better hands-on experience to develop their skills at PEG stations than they can at a network broadcast station,” she said. “It also gives them the opportunity to find out what aspects of TV news production they like best, whether camera operation, editing and post production, reporting or anchoring.”

Adams herself began at NewTV — which produces the hyper-local “Newton News” weekly news show — as a volunteer shortly after graduation, working for the station’s former News Director, Burt Mummolo. “I gained valuable experience in writing, producing, and shooting for news, and when Burt left the station in 2002, I took over as the News Director. I see the show as a training ground for interns, whether high school, college or just out of college. My goal is to give them full, well-rounded knowledge and hands-on skills that make them more marketable for their careers.”

At Larchmont Mamaroneck Community TV (LMCTV), in Mamaroneck, NY, News Director Sibylla Chipaziwa began as an unpaid intern before moving up to her now-paid staff position. LMCTV produces “The Local Live,” a weekly cable newscast featuring live news and high school sports of interest to their Westchester County residents. “This was something I really wanted to do,” Chipaziwa explains. “You won’t do something for free if it’s not interesting or meaningful to you.”

According to LMCTV Executive Director Matt Sullivan, “Our internships are not about getting coffee,” he said. “Besides learning video production from soup to nuts, our interns get to build a great reel that’s very beneficial to landing their first professional job. Many of our interns have parlayed this experience into great jobs, both in front of and behind the camera, at major broadcast networks and affiliate stations.”

At Fall River Community (FRC) Media, which is on the Bristol Community College campus in Fall River, MA, the station’s video production facilities are used to train students enrolled in the college’s Communication Transfer curriculum. While the educational setting may appear to offer a natural pool of potential volunteers to help with programming, such as the weekly FRC Media News show, the reality is more challenging.

“Even though we are training students, we still find it challenging to attract and engage the volunteer help we need,” said Keith J. Thibault, FRC Media’s Director of TV Services. “Since this is a community college, our students are often adult learners that need to dash off to after-school jobs or family commitments. And our town’s population of roughly 88,000 residents, mostly blue-collar workers struggling to make ends meet, don’t have disposable time for voluntary activities, such as helping out their local PEG station.”

Despite the Fall River market’s challenges, Thibault believes strongly that video production training is an important part of the public service that community media organizations provide.

Of course, inexperienced interns will inevitably make mistakes, and NewTV’s Adams encourages her peers to embrace them. “I’m the only full-time staff member in my department, so to have students come in and produce something, mistakes will happen,” she says. “Being a PEG intern gives them the opportunity to make the mistakes they need to make now, and get them out of the way before they start their professional careers. Let them make the mistakes they are naturally going to make, accept them, run them, and learn from them. That helps the interns move forward and improve, and you’ll get better results in the end.” 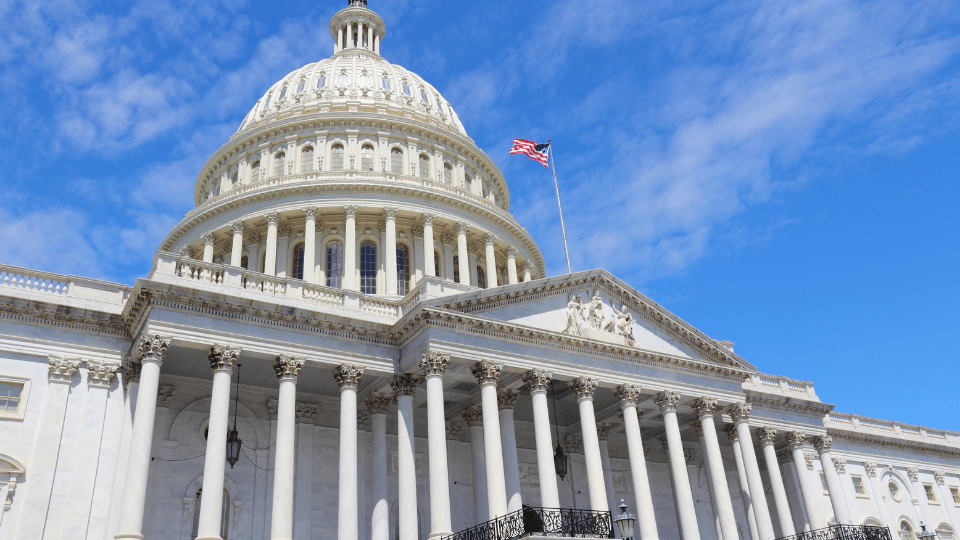 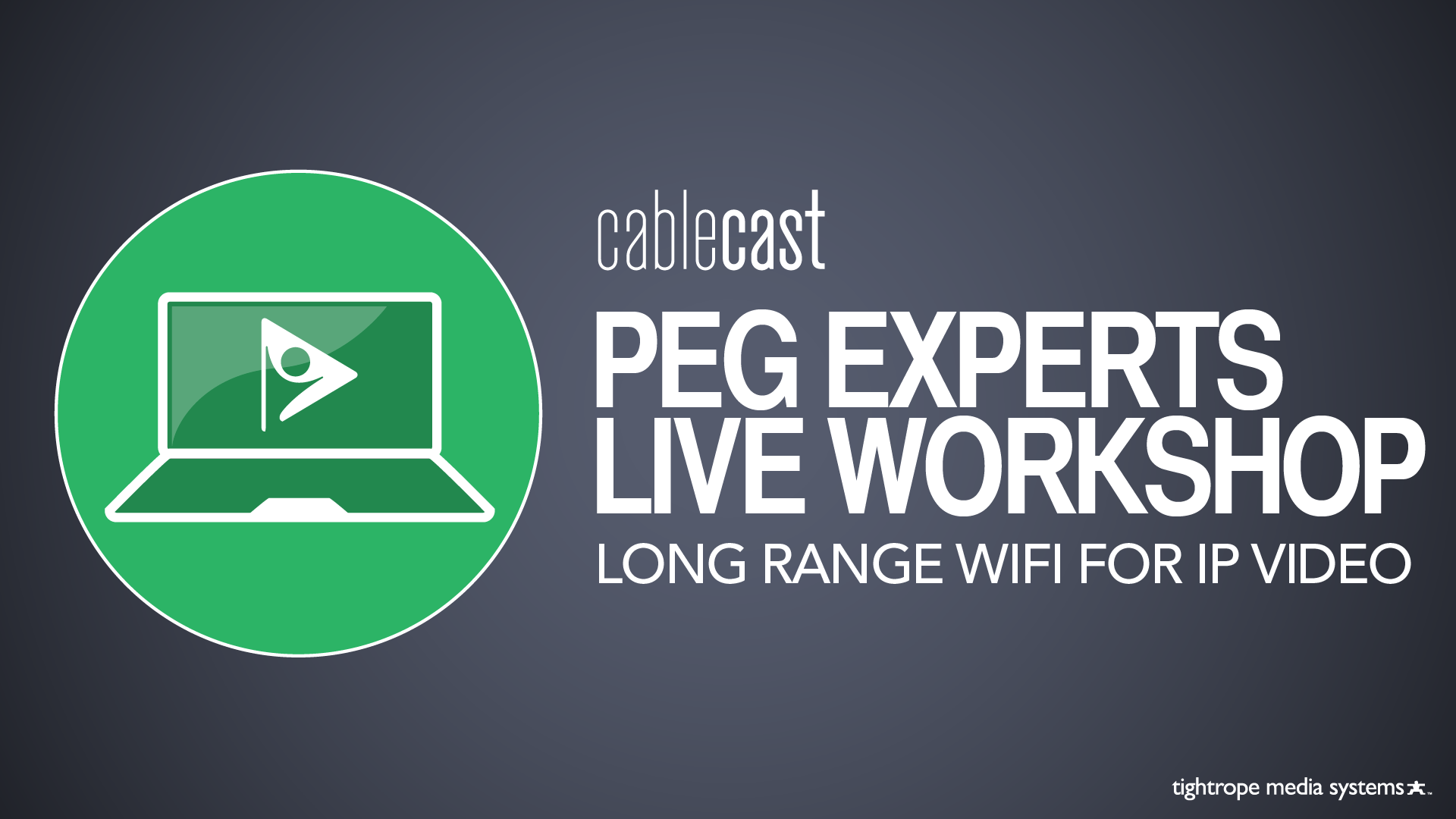 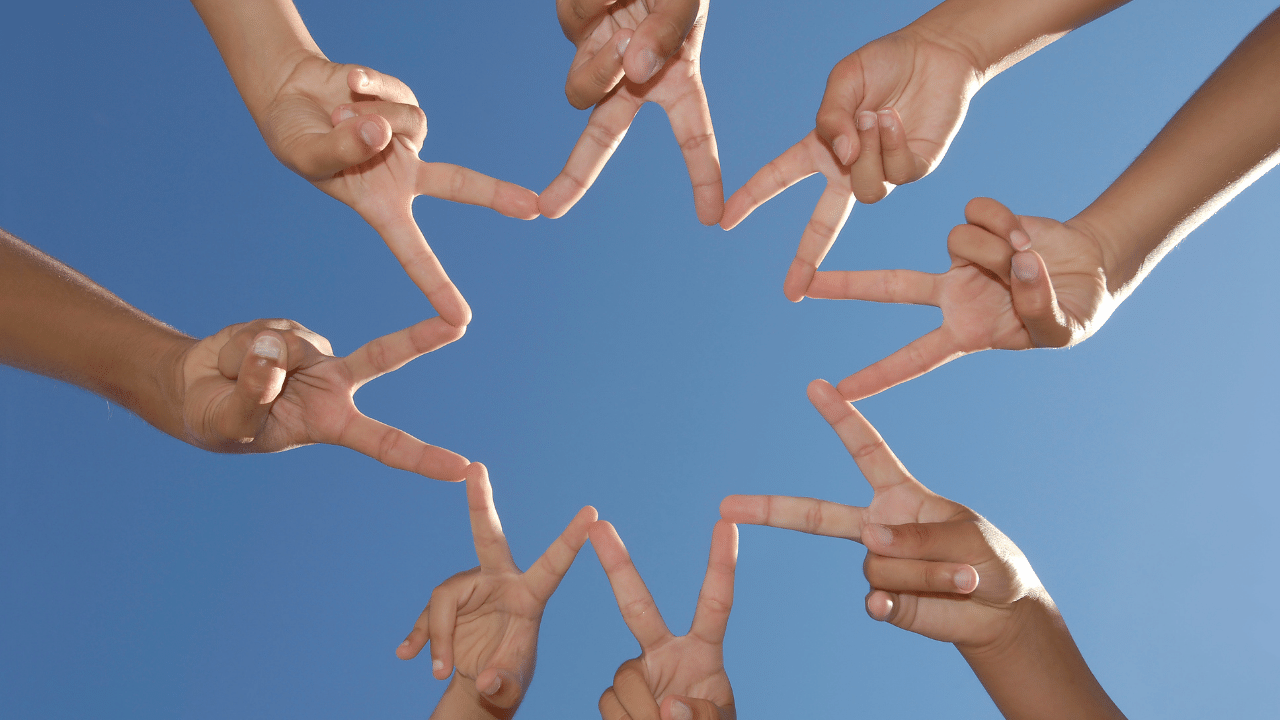