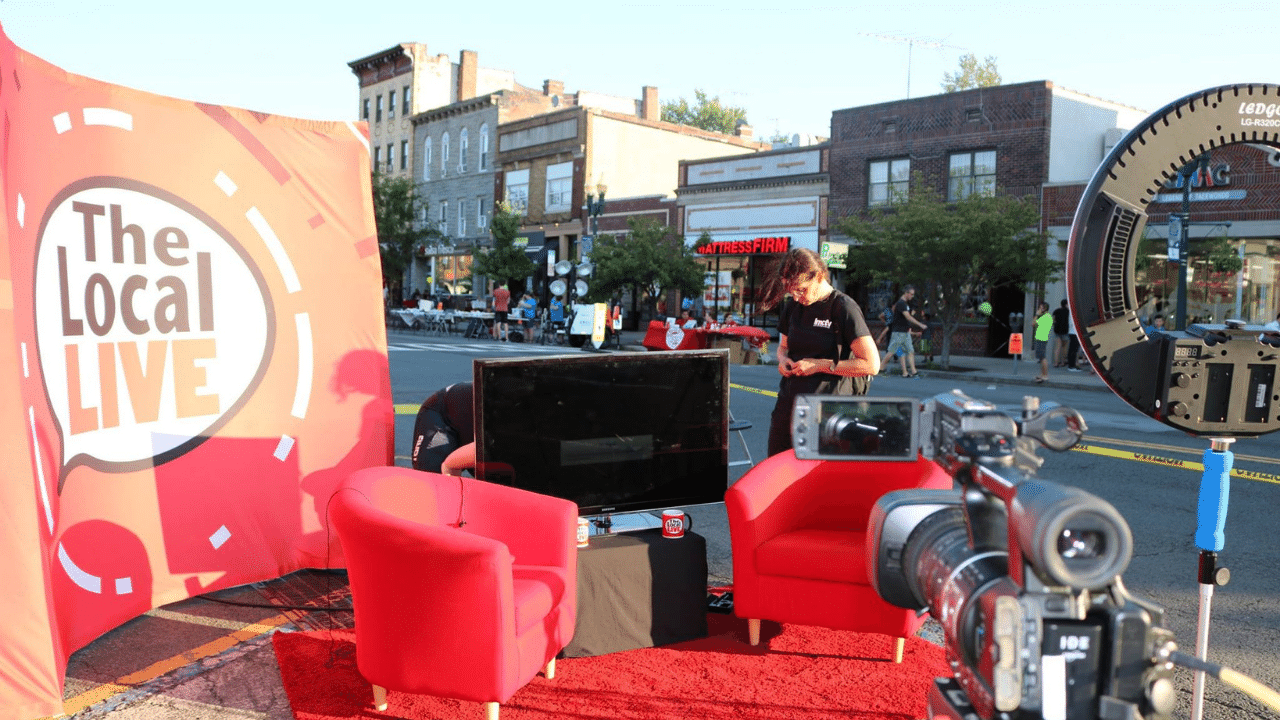 LOCAL NEWS YOU CAN USE

Community media stations discuss their mission to deliver valuable, truly local news and information to the towns they serve

In light of the growing number of cable TV cord-cutters and cord-nevers, today’s public access/education/government (PEG) broadcasters—which rely heavily on cable TV funding and distribution while increasingly expanding their online initiatives—are striving to broaden their roles as “community media” organizations and further engrain themselves as intrinsic to the communities they serve.

As the number of local print newspapers and magazines dwindles, and as major-market TV and radio stations increasingly focus on national, regional and sensational news stories, these community media stations are stepping up to fill the void and be recognized as valuable sources of local and hyper-local news and information.

By producing locally-focused newscasts and public affairs shows, stations across the nation are endeavoring to keep their viewers informed and engaged at all levels of government, social and civic life, which they believe is essential for a strong American democracy.

“If people want hyper-local news, they can get it from us,” said Mike Johnson, Executive Director of Northwest Community Television, which serves nine northwestern suburban towns surrounding Minneapolis, MN. “Our major market TV stations and newspapers don’t generally have the time or resources to cover what’s going on in our local neighborhoods. But covering every aspect of our local communities is our sole focus, and we never run out of great stories to tell.”

The company recently rebranded its services as “Connected Community Experience,” or CCX Media, better reflecting the expansion of its distribution online and the fact that they are making new connections in the community with each story they tell. It produces a live newscast each weekday and provides special live coverage of local events like elections and debates, with a mission to raise awareness of news and activities across the region so residents can be more informed citizens and voters.

“We never rely on network news feeds or wire services, or cover news that isn’t locally sourced and produced,” said Johnson. “While other channels appear to all be running the same, often negative, news, we’re presenting fresh, uplifting local stories you won’t see anywhere else.”

Even in areas where other media platforms continue to provide local coverage, public access stations are finding ways to bring unique value to their communities. While there are local stations, newspapers, and magazines covering Montgomery County, MD, much of their reporting focuses on wealthier districts, high-profile crimes, and trendy issues and events. But at Montgomery Community Media (MCM), CEO Nannette Onley Hobson prides herself on uncovering news and imparting information related to their local communities, especially the social groups that tend to be underserved or under-reported.

“Our mission is to revive the importance of truly local news in everybody’s daily life,” Hobson said. “It’s not just about taking national headlines and applying them locally, but rather discovering and reporting news impacting the local community, especially those stories that other media organizations overlook.”

While MCM doesn’t do a regularly scheduled local TV newscast on their two public access channels, they do produce many local video news stories that they distribute online via their website, Facebook and YouTube. They also live-stream special coverage of events, such as elections.

Like many in community media, MCM finds it challenging to get enough funding to accomplish its local news mission effectively. However, Hobson says, “We have to make sure we’re covering relevant stories and increasing our value to this audience. Because in the end, if our community knows we matter, we’ll be able to get the funding we need to continue our work.”

“We’re the only media outlet in Falmouth that can get important news and information out to this community in a timely way, and that has a huge impact,” said Debra Rogers, Executive Director of FCTV.  The reality, she explains, is that their local TV affiliates are focused on Boston; there is no local radio station; and the local newspaper has dropped from two issues per week to just one due to cutbacks.

FCTV Producer Allen Russell develops the news content for “Falmouth in Focus,” including the A-Block, which reports on town meetings and provides resident-impacting information, such as construction and traffic. The B-Block covers local events, while the C-Block focuses on community issues and man-on-the-street interviews. These news features are often spun off into shorter “FCTV Exclusives” that run on their three TV channels, website and social media outlets.

“Since we work closely with our town officials, the police department, area schools and organizations, we help them get the word out to local residents and businesses,” Rogers said. “In fact, the president of the local Chamber of Commerce actually hosts our public affairs show, which helps promote local businesses and tourism—a key industry here—while helping us to build our credibility as a valuable local news resource.”

According to LMCTV News Director Sibylla Chipaziwa, the show “includes a local news report, followed by a live roundtable discussion of the day’s pressing and sometimes controversial issues with various area newsmakers, as well as feature stories on topics like local pet rescue and adoption efforts, and local sports.”

Like its peers in other regions, LMCTV sees its newscasts as filling an increasingly important need in its community and deepening the station’s connection to its local residents. “We created this news show in response to the growing lack of local news coverage,” explains LMCTV Executive Director Matt Sullivan. “We felt it was very important for people to have a media outlet where they could learn about—and become more engaged in—what’s taking place right around them. Our goal is to create a platform where people can share ideas, voice their concerns, and feel a stronger sense of democracy within the communities we serve.” 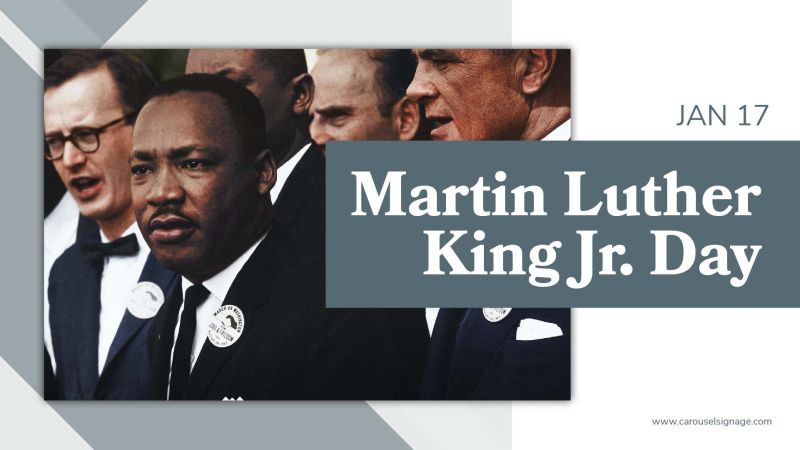 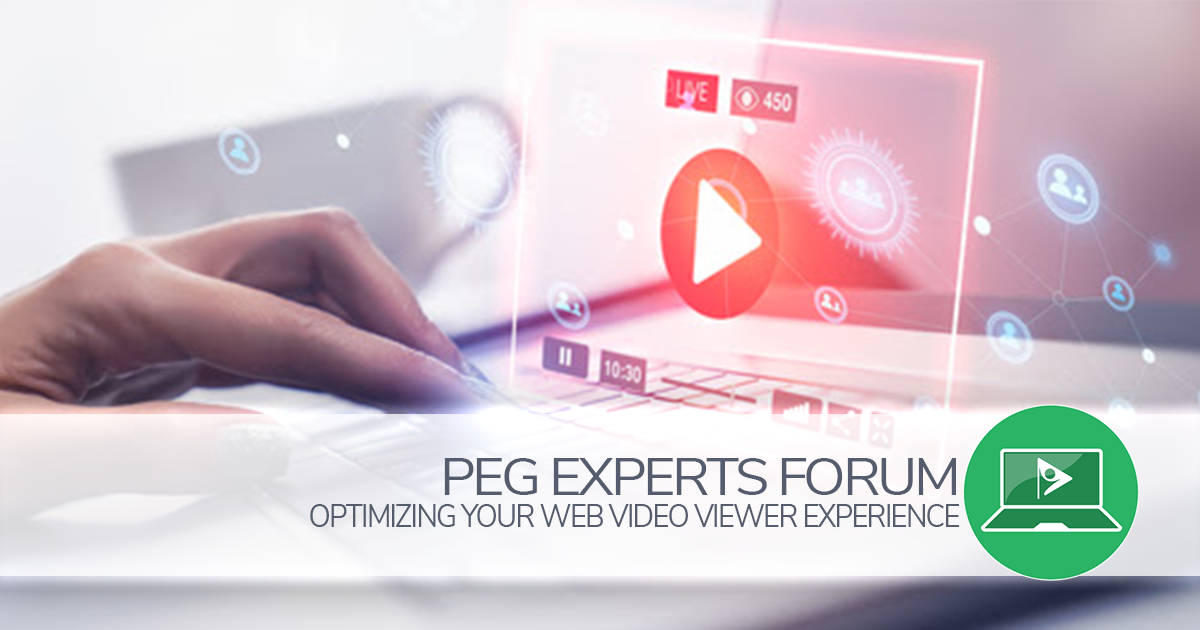 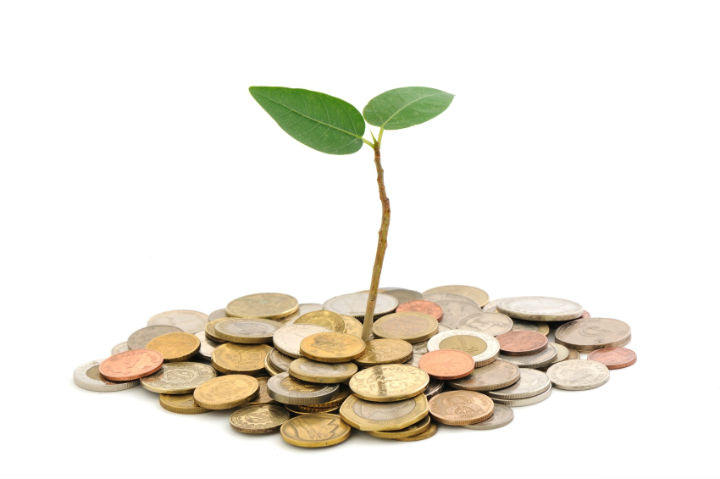