Either you're a college campus, small station, or a larger station serving several cities. We have features and work flows to automate and make your life easier. 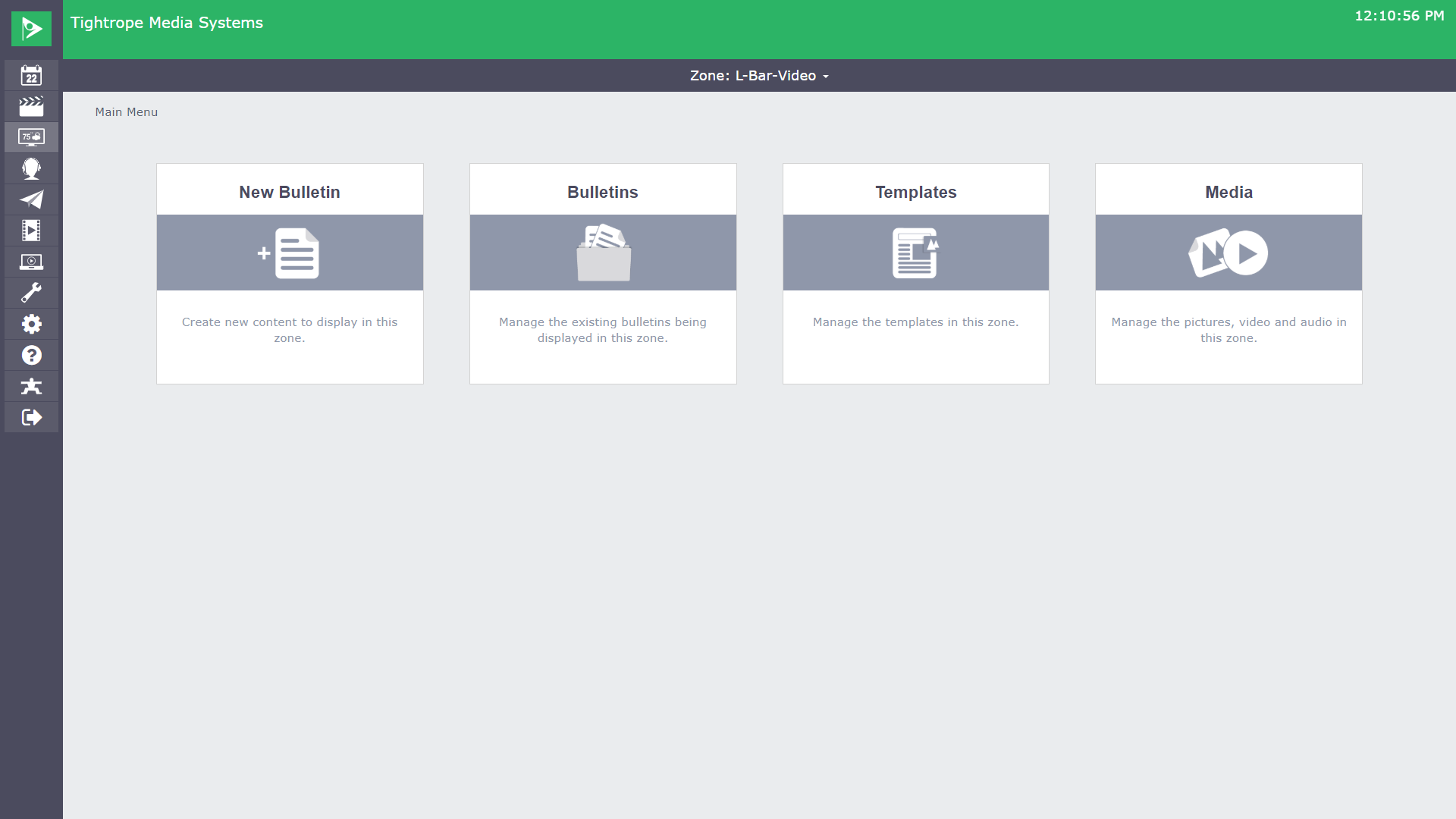 The feature you're wanting to demo requires logging into a Cablecast demo server. Here is the username and password you'll need to get access:

You may need to login first, then come back and click this link again.