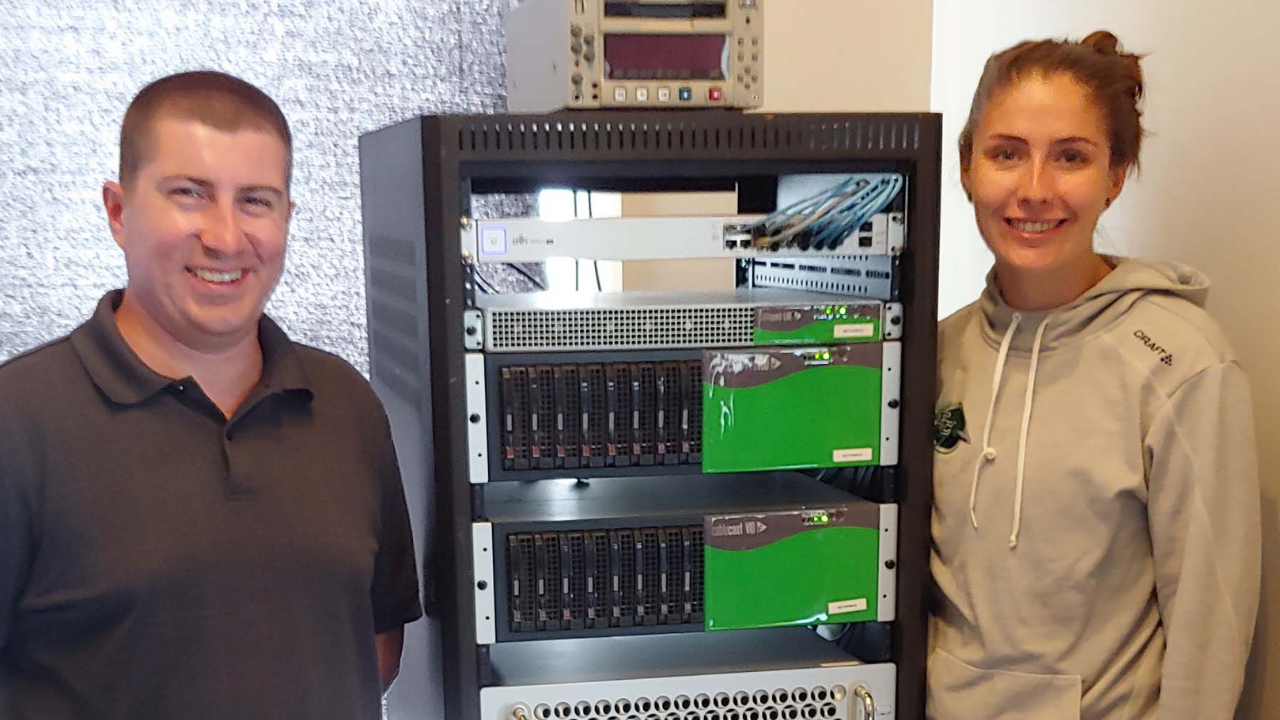 Video-on-demand might be second nature to many of us, but there are still a lot of people who aren’t used to the idea. When Valley Shore Community Television (VSCTV), which supports two PEG channels that serve the Clinton cable franchise area surrounding Westbook, CT, began offering VOD on OTT devices with Cablecast, it wanted to make sure viewers could access programming beyond their cable boxes.

VSCTV decided the best way to make it easy for viewers was to produce a 60-second spot, which is in regular rotation on the channel. The spot provides step-by-step instructions for downloading the Screenweave app and accessing VSCTV content on devices like Roku®, Apple TV®, and Amazon Fire TV.

While VSCTV has had VOD since 2013, it wasn’t on a platform that supported OTT apps. Plus, the older system was separate from channel playback, so it required more work from the staff to maintain the system.

Built on two Cablecast VOD 450 servers, the new system was purchased with grant funds and went live in September 2020. Local viewers access VSCTV on-demand programming through the Community Screenweave app, which automatically recommends the closest station and remembers the choice for future sessions.

Chris Morgan, public access coordinator, said the layout and simplicity of Screenweave were big selling points. He particularly liked the placement of new programming at the top, along with live streams, so they are easier to find for viewers. “The less steps, the better,” he noted. “Cablecast made the easiest user experience, and it works seamlessly.”

VSCTV premieres programs on its channel before providing online or on-demand access. Between VOD and its YouTube page, the channel regularly hits 2,000 views per month. Morgan said VSCTV experiences an uptick in VOD views when show guests promote their appearances on social media. “It really takes off,” he added.

Chuck Lewis, director of VSCTV, said the number of cable subscribers is dropping, so it was important to strengthen the digital side of program delivery. He said the investment in Cablecast was “a great way to grow our digital side of the business.”

Ready to add VOD capabilities to your channel? Find out more about Cablecast VOD here.

This article is unique! Subscribe below and we'll let you know when we add more like this.