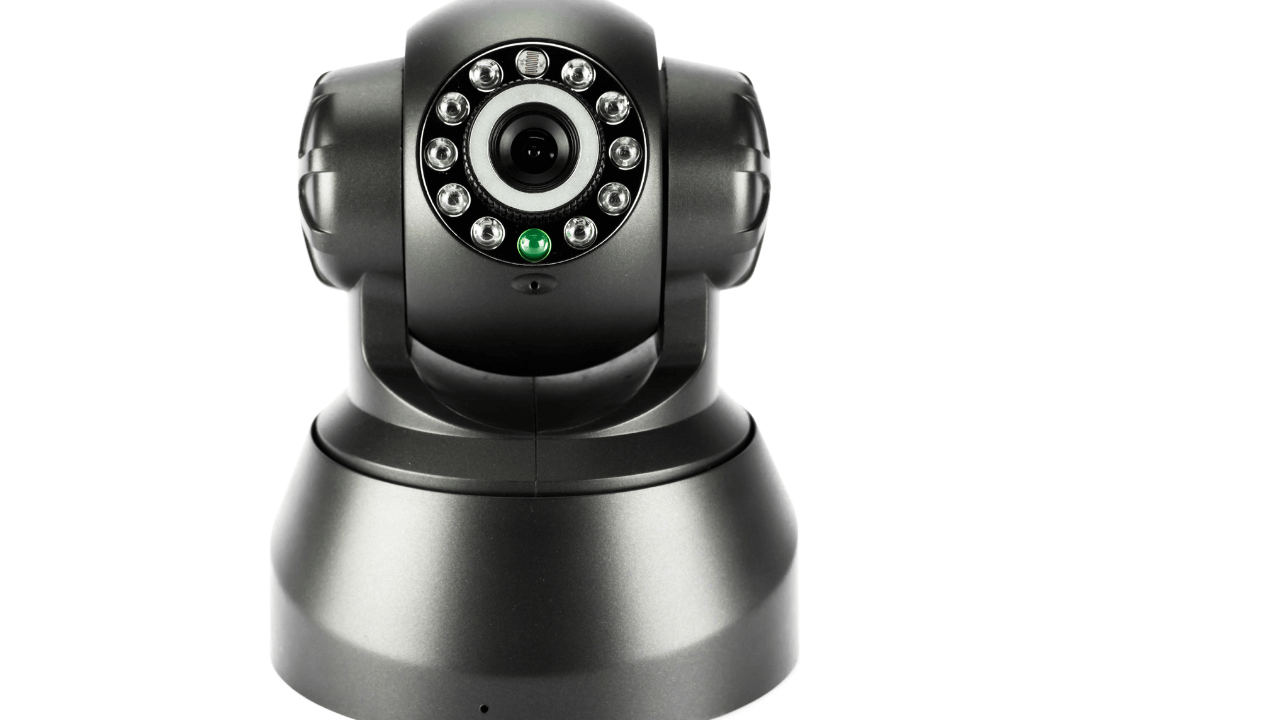 Short for Network Device Interface, NDI® is a protocol for video-over-IP production and distribution. Developed by NewTek®, the company behind the TriCaster production switcher (and the legendary Video Toaster), it has gained considerable industry support since it was first demonstrated in 2015. In fact, Adobe, Avid, JVC, and Panasonic are just a few of the software and hardware manufacturers that support NDI®. We’ve also added support for NDI® in our latest software update, Cablecast 7.2, which we’ll discuss in detail in Part 2 of this series.

So, what does NDI® actually do? It allows you to send high-quality, low-latency video and audio over standard GigE networks. IP is already a proven media delivery system – after all, who doesn’t stream at least some content at this point? NDI® helps position IP as a viable production platform, because it helps make IT infrastructures reliable enough to produce live video content.

NDI® essentially works as a free virtual router, connecting devices and systems on your network. But wait, there’s more – because NDI® is bi-directional, every source is potentially a destination.

While NDI® architecture supports multiple feeds over the same cable (unlike SDI, which requires a separate cable for each source), your network can only support so much data. Bandwidth requirements will vary based on resolution and frame rate, as well as the number of streams. For example, full-bandwidth NDI® streams require 125Mbps for a 1080p60 signal. Be sure you don’t overwhelm your network with too many sources.

Beyond routing flexibility, NDI® also offers content versatility. Its encoding algorithm is resolution and frame rate independent, so it supports encoding of multiple audio and video sources in a variety of formats, even 4K. With 16-bit color, NDI® compression maintains the visual quality of the original content and keeps it frame accurate and in sync.

You should also be aware of a second NDI® standard – NDI®|HX – that was introduced in 2017. The HX stands for “high efficiency.” It uses significantly less bandwidth than NDI®, which means you can support more sources on your network. The trade-off, as you might expect, is picture quality (which may not be as important for a webinar as it is for original programming for your channel), as well as a frame or two of latency.

At the risk of oversimplifying things, NDI® video performs like SDI video – except it’s transmitted over standard Ethernet. Plus, NDI® offers point-to-multipoint distribution, in contrast to SDI’s point-to-point limitations. NDI® also supports metadata, PTZ control, KVM control, tally, and more through the same network connection, so you’re not losing functionality. Combined with the power of Cablecast, the NDI® protocol can help a PEG station transition to an IP-based workflow without an enormous investment in new network infrastructures. Find out more about the Cablecast platform here. 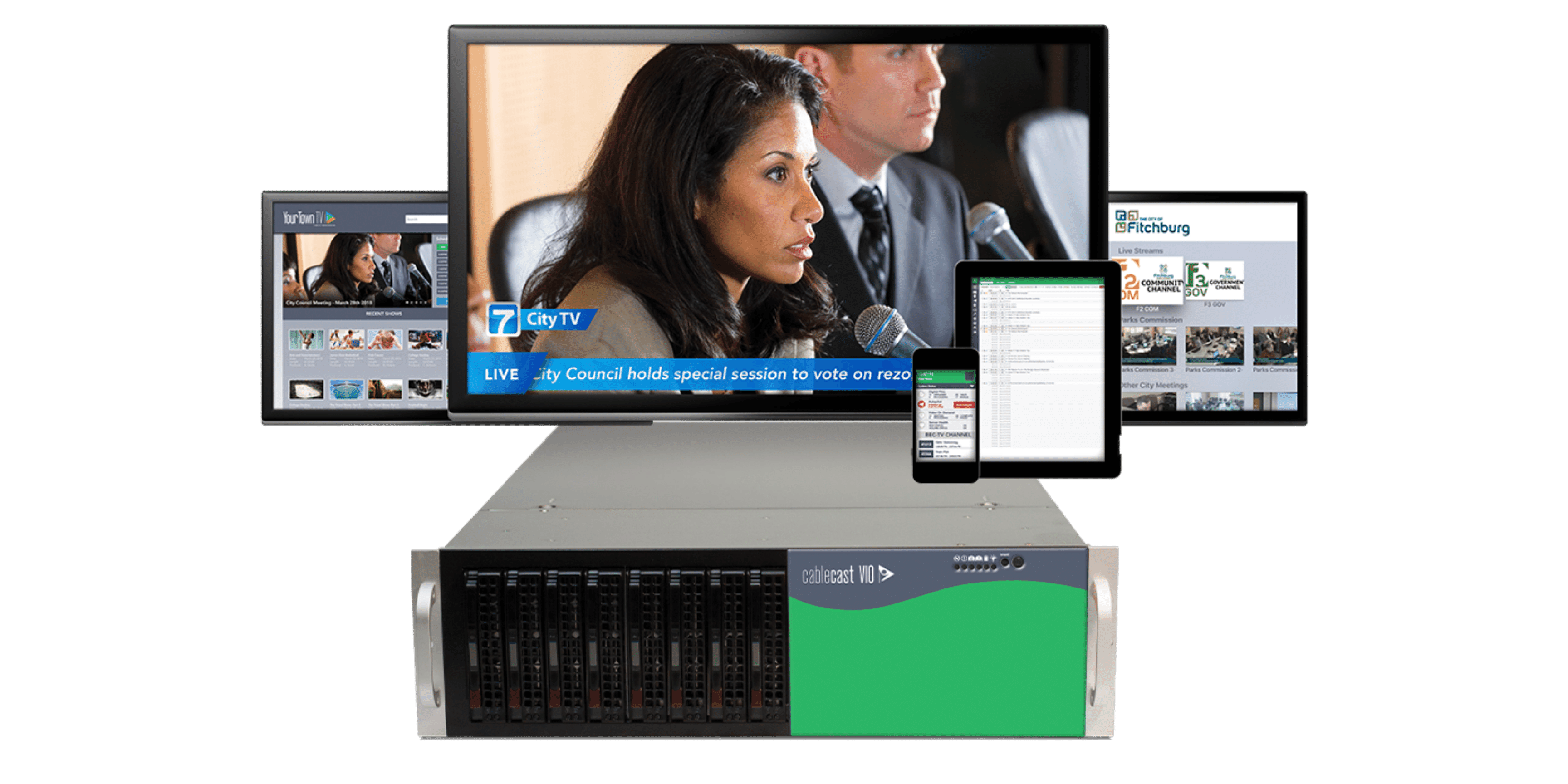 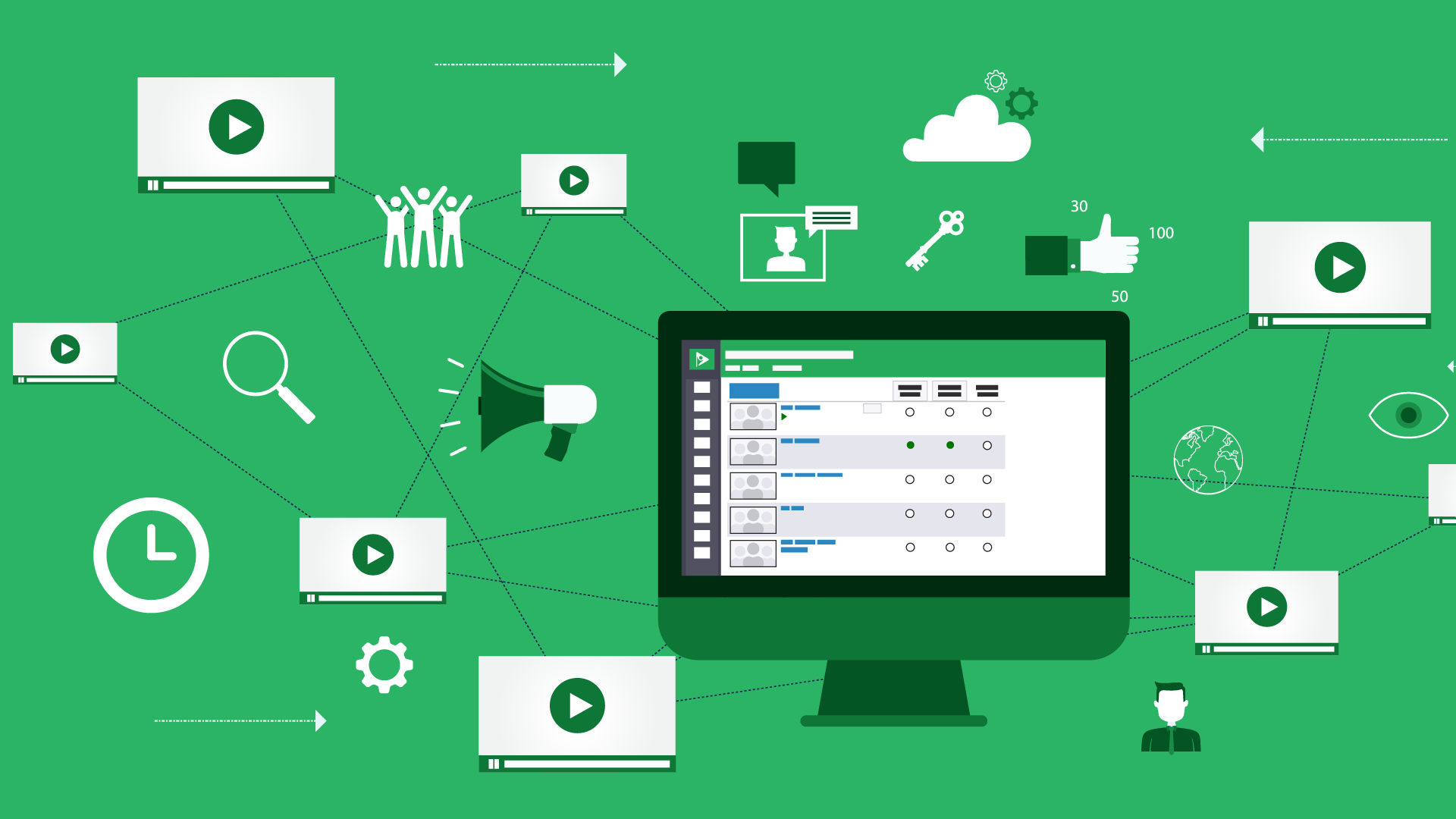