Keep CALM and Normalize Your Audio 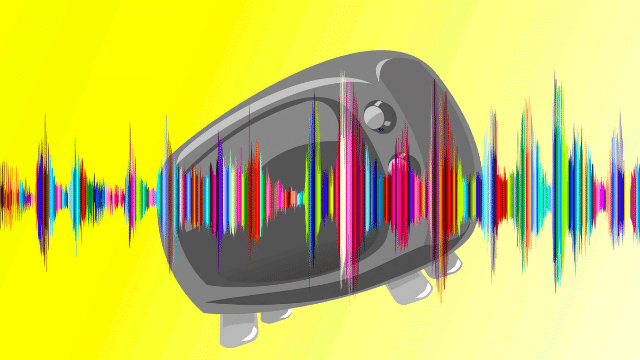 More than a decade ago, TV commercials were really loud – like turn-down-the-TV-during-commercial-breaks loud. The difference in loudness became such an issue with viewers that Congress actually directed the FCC to create rules to address the problem. The Commercial Advertisement Loudness Mitigation (CALM) Act was enacted in late 2012, and it requires TV stations and pay TV providers to play commercials at the same average volume as the program.

Despite the rules, loud commercial complaints have been back on the rise in recent months. Viewers are also complaining about commercials on streaming services, which are not covered by the CALM Act.

How consistent is the audio on your station? Audio levels can be particularly challenging for PEG channels, because programming is often provided by multiple sources (including volunteer producers). Plus, audio can be unpredictable in live content, and feeds from your local municipality may run low or hot compared to pre-recorded programming on your channel.

While noncommercial stations are exempt from the CALM Act, a significant change in audio volume between different pieces of content is annoying to your viewers. It makes them complain. It makes them change the channel.

Thankfully, we’ve developed an easy way to help your channel maintain consistent audio levels without processing each show in advance. Dynamic audio normalization is one of the hot new features in Cablecast 7.3, the recently announced software upgrade. Available on Cablecast VIO video servers, it allows you to set a target loudness level and adjusts all channel audio playout automatically and in real time.

Ohio’s Canton City School District Television Network (CCSTV) produces its own shows, but also includes content from other school districts and other sources in its schedule. When the operation moved to an SDI infrastructure, CCSTV could not find an audio normalization solution. As a result, audio levels on its two channels were “all over the place,” according to Trent Comer, station technician.

With Cablecast 7.3, audio levels are now uniform across all programming for viewers. “We think it’s just great. It’s really helped with our audio being one level across all programming,” Comer said. “It has changed the way our viewers have been able to watch us. Our audio just sounds awesome.” 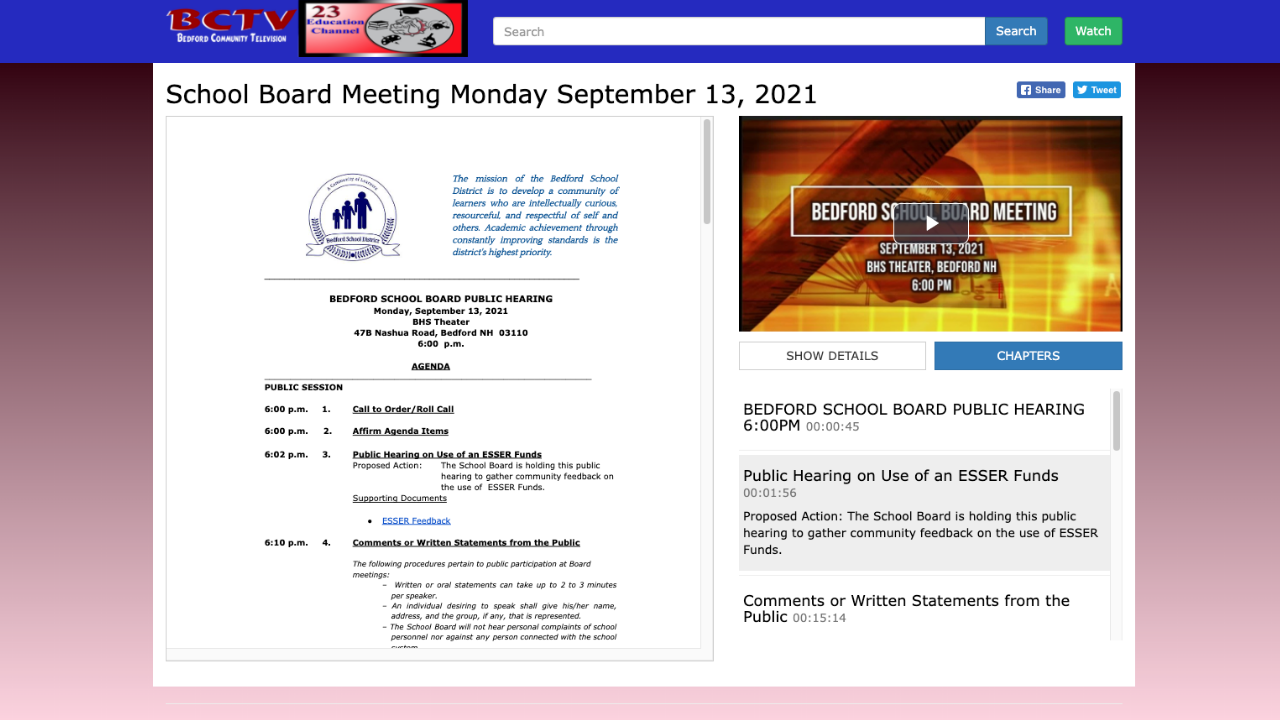 Why You Should Chapter Your On Demand Meetings
Blog 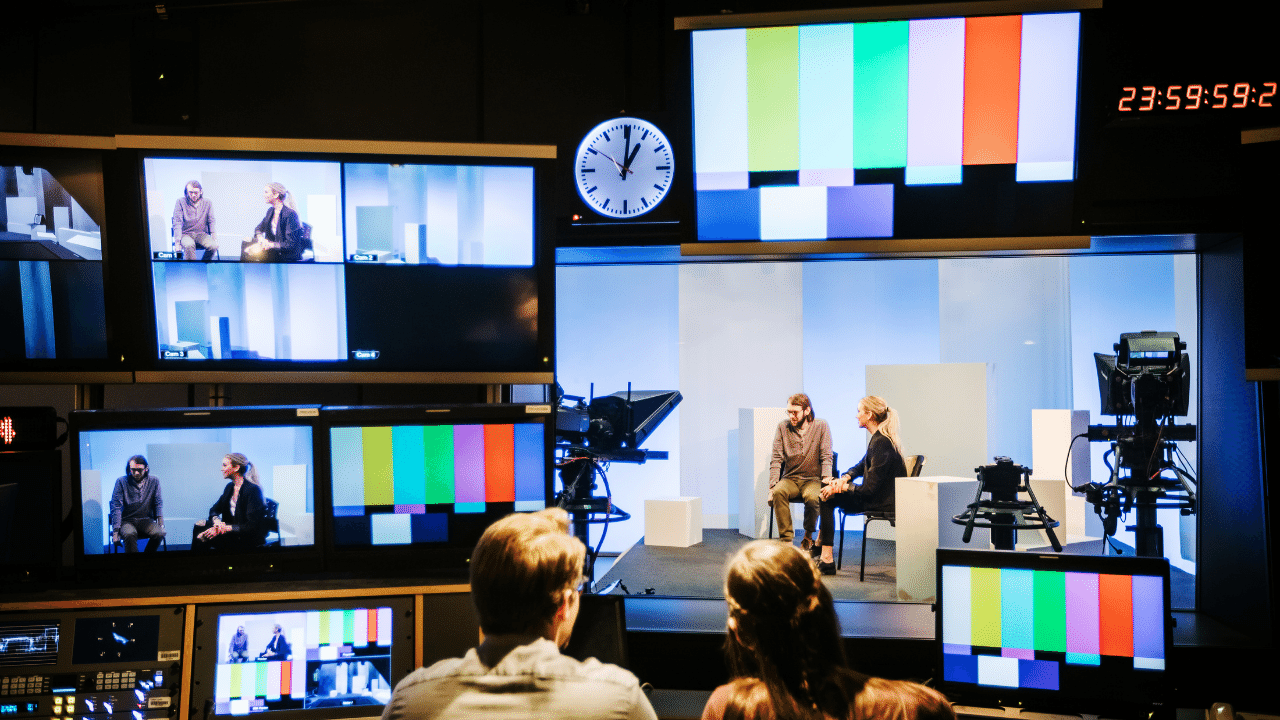 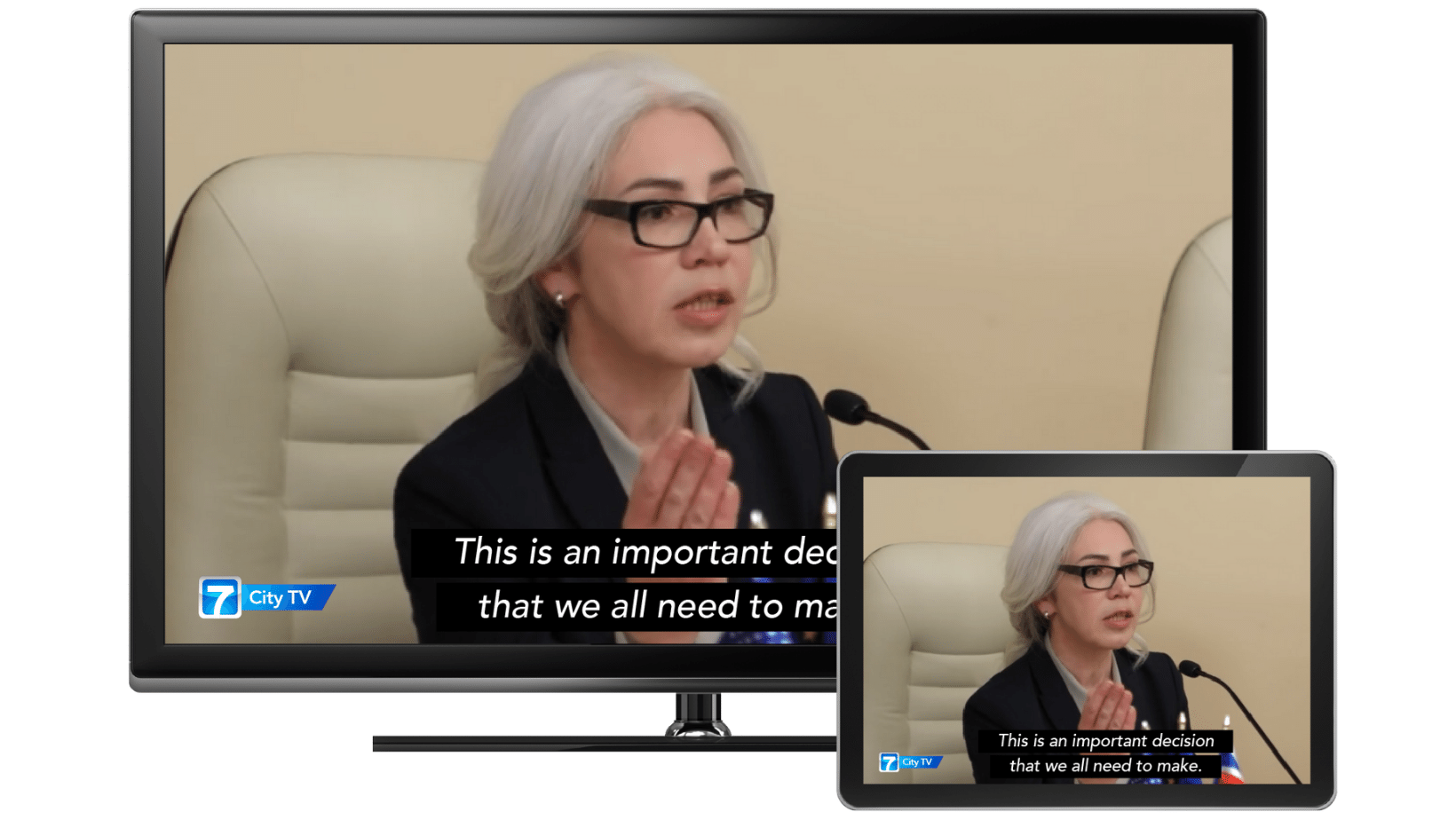 Captioning Compendium Part I: The Basics
Blog
Next