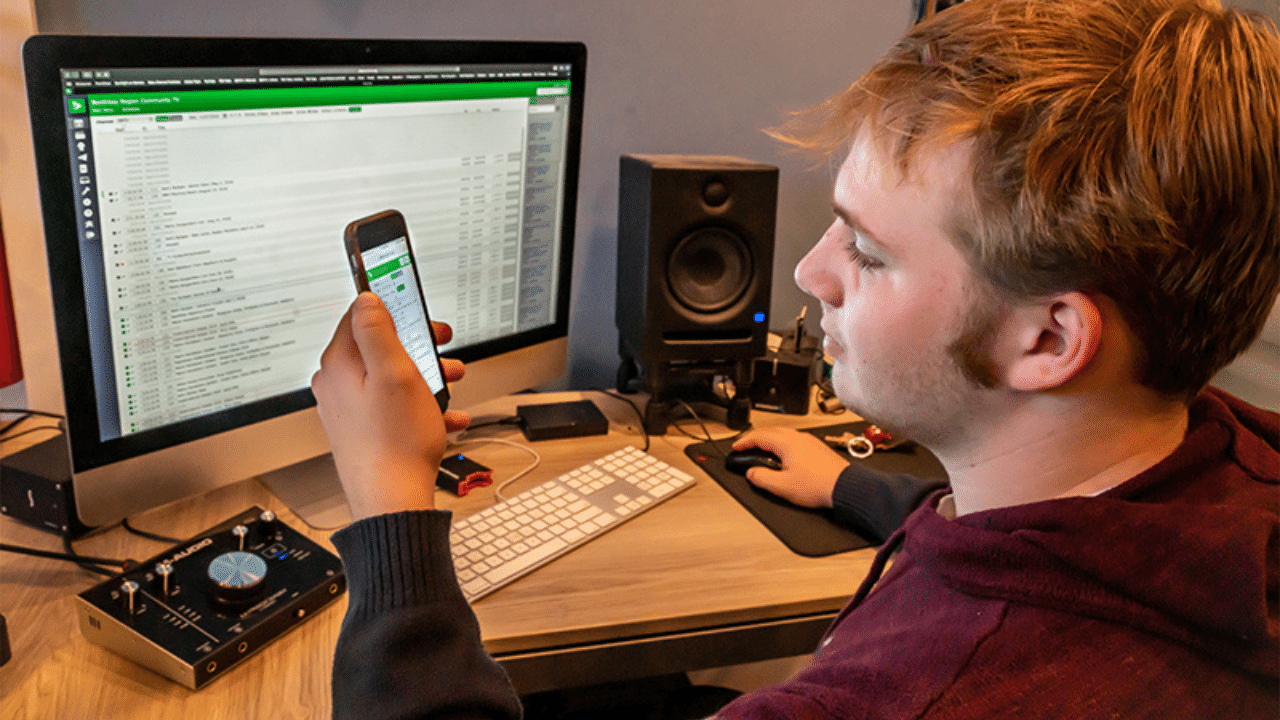 MINNEAPOLIS, MINNESOTA, November 14, 2018 – First established in 1995 as an ad hoc committee of the Boothbay Harbor town government, Boothbay Region Community Television (BRCTV) inspires, educates and facilitates video and filmmaking not only in the Boothbay Region, but across the entire state of Maine. When the station set out to refresh and reinvent itself last year with an emphasis on live streaming, they chose the Cablecast Community Media platform and Cablecast Reflect cloud-based stream delivery service from Tightrope Media Systems as the linchpins of its operations.

“Public access television in our town started as all-volunteer, but had evolved to a full-time person doing most of the film-making, which made it more like commercial TV than community media,” said Cody Mitchell, station manager and director of photography at BRCTV. “In the last 18 months, we’ve undergone a major change in character and mission, with a renewed emphasis on volunteerism. Technology has also advanced significantly in the last five years, so while we still broadcast on Spectrum, we’ve chosen to make live streaming our bread and butter. I’m part of the younger age group that isn’t watching cable but should still be able to watch public access. For BRCTV, live streaming isn’t just an adjunct to our cable channel – it’s our primary medium.”

When Mitchell and the new board of directors came in to revitalize BRCTV, the station had no dedicated studio space nor scheduling system for their broadcasts; its pre-millennial automation system was no longer usable, so DVDs were being burned weekly and played out in a loop. Mitchell wanted the station’s new infrastructure to be designed around their fresh live streaming focus, while giving BRCTV the foundation to re-engage their community. “We wanted the tools to do it right, enabling professional-looking results that show our value to the community,” he said.

BRCTV purchased a Cablecast Flex Lite playout server, Cablecast Live streaming system and Carousel bulletin board system from reseller Headlight Audio Visual. Beyond meeting the station’s live streaming requirements, Mitchell also found the platform’s easy-to-use scheduling and automation capabilities ideal for their volunteer-run operations. “Cablecast fit our workflow really well,” he explained. “The intuitive scheduling interface is great, and has a lot of tools that really help us manage the maddening puzzle of fitting all of our programming pieces together. Being able to access the system remotely through the web-based interface is fantastic, as the volunteers I assign to do scheduling and manage Carousel can do so from home any time they want. Multiple volunteers can even work on different parts of the schedule at the same time.”

BRCTV’s Cablecast Live server automatically creates bandwidth-efficient H.264 streams in high definition and sends them to the Cablecast Reflect service for delivery to viewers through the station’s website and custom-coded Apple TV and Roku channels. “We have 35Mbps fiber Internet connectivity, but that can be chewed up really quickly by live streams of a sensational government meeting or other popular program,” explained Mitchell. “Our streaming must be reliable, or the community won’t embrace it. We had made previous attempts at smartphone delivery that didn’t work out, but with Cablecast Reflect we’ve been very successful right out of the gate. It’s been very dependable while also being very affordable for live linear streaming.”

Mitchell lauds the graphic overlay capabilities of the Cablecast Flex server as another favorite feature. “We use crawls and bugs a lot,” he explained. “Most PEG stations use only the traditional slide-based bulletin board model for announcements. While we do some of that too through Cablecast’s tight integration with Carousel, we often use crawls instead to present announcements during peak times and during live programs. I feel that’s far more effective than typical static slides, and because it’s seamlessly integrated within Cablecast, we don’t need the expense or maintenance overhead of separate graphic overlay equipment.”

Mitchell’s satisfaction with Cablecast extends to the team that created and stands behind the product. “I really like the company,” he praised. “It’s not like dealing with a massive global conglomerate, where you’re on the phone for four hours to solve even a simple problem. You have personal support contacts, and they do a great job of communicating their roadmap. That transparency helps me plan what I’m doing around what they’ve got coming.”

Summarizing the benefits that the Cablecast platform has delivered for BRCTV, Mitchell points back to the station’s volunteer-centric mantra. “Our station is run by the community, not a broadcast engineer,” he said. “Cablecast has turned our station into a professional-grade operation through a comprehensive, simple-to-use, tightly-integrated system that is very easy for our volunteers to help run. Our investment has paid off already.” 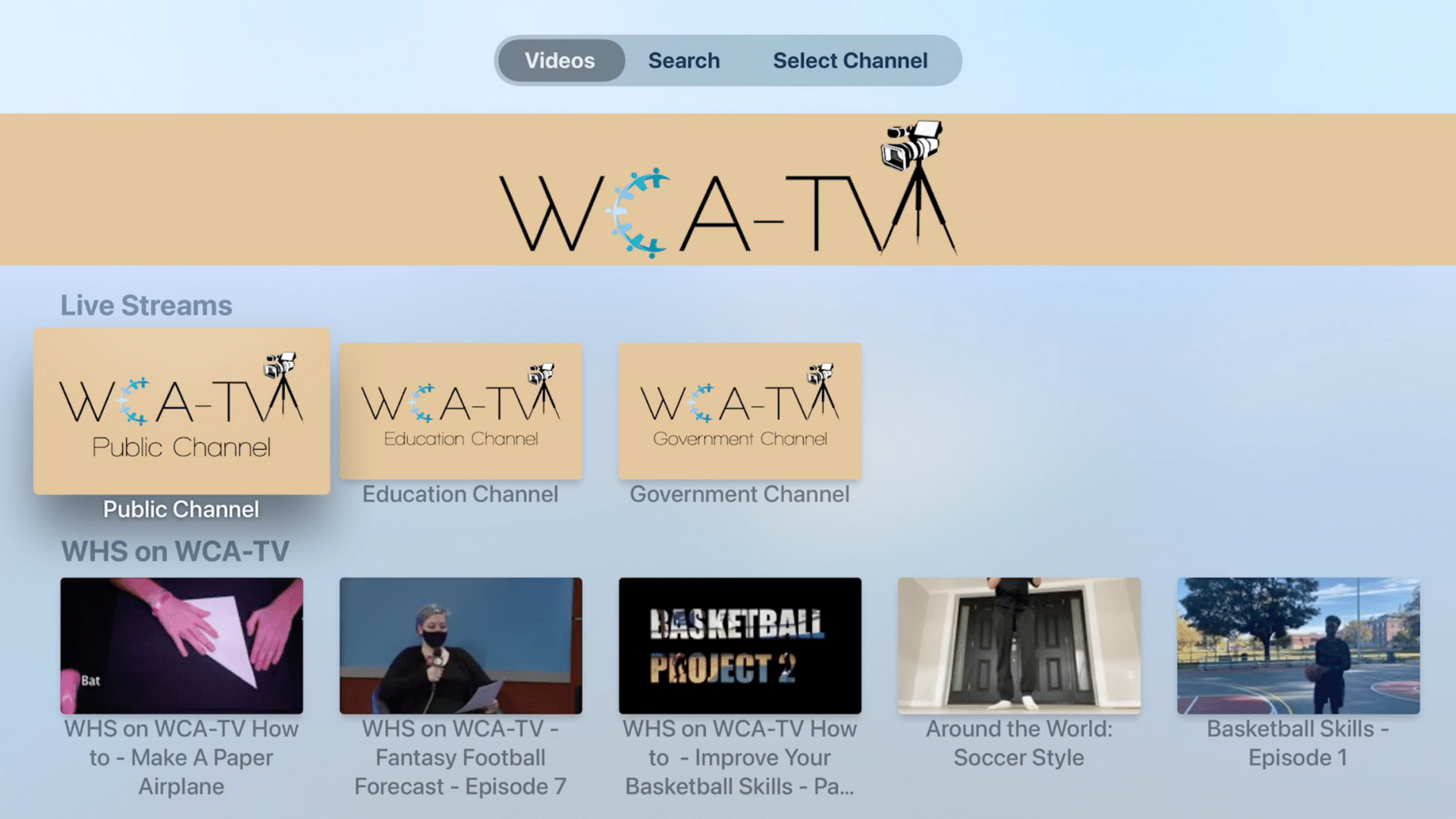 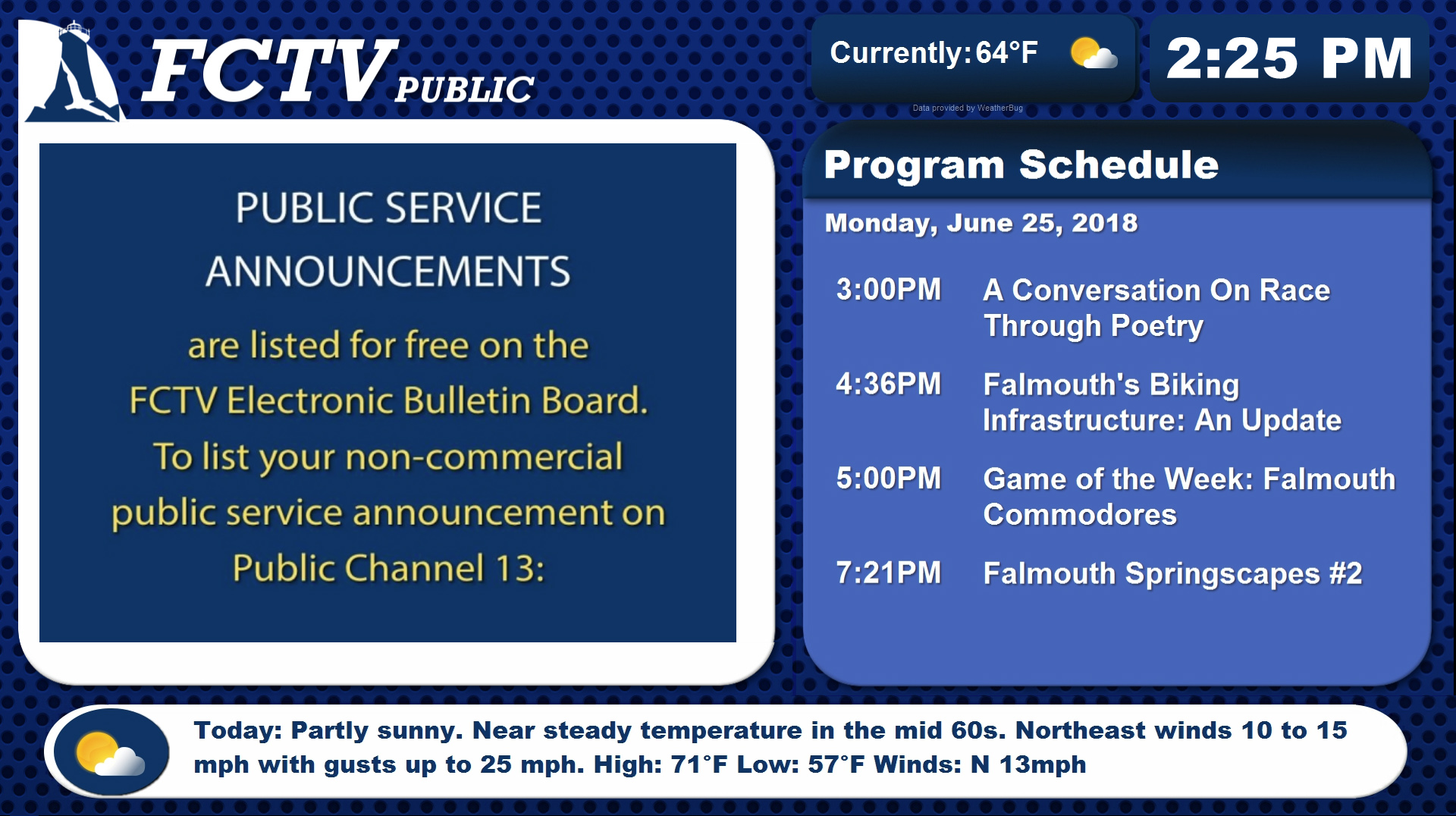 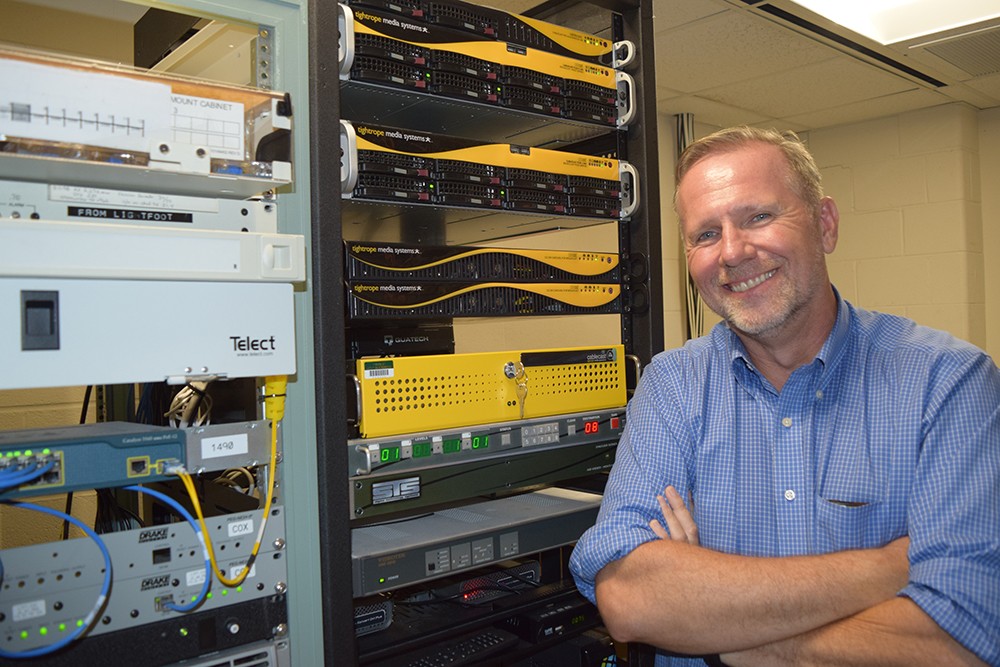