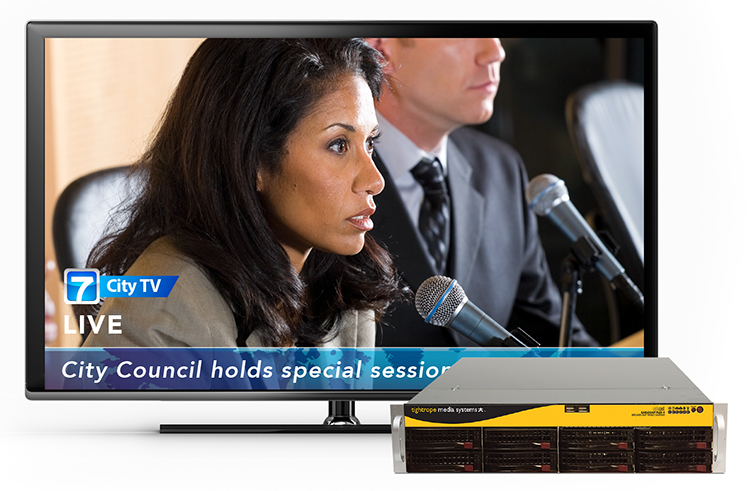 Throughout the media industry, IP-based networks are being increasingly used for the transport of video and audio signals both within facilities and between locations. Version 6.3’s new RTP input option enables Cablecast Flex servers to directly ingest H.264-encoded RTP streams, letting producers deliver live feeds of events such as sporting matches and council meetings from remote sites over an IP network without needing a dedicated receiver or decoder unit at the station.

The IP input option also expands the number of sources that a station can manage with a single Cablecast Flex 4 server. While each of a Cablecast Flex 4 server’s four SDI connections could already be flexibly configured as inputs or outputs (I/O’s), sources brought into Cablecast directly via IP do not consume a baseband interface, leaving all four I/O’s available for playout or SDI-based recording. All Cablecast functionality available with SDI sources can also be used with IP inputs, including live broadcasting, recording, channel branding and live streaming to online and mobile viewers.

“Our users love Cablecast’s ability to simplify their workflows and lower their operating costs,” said Steve Israelsky, VP Sales and Marketing, Tightrope Media Systems. “With version 6.3, we’re extending these efficiencies to minimize their need for supporting equipment while maximizing the value of their Cablecast investment. The new IP input support aligns perfectly with the industry’s accelerating trend towards IP-based production workflows, while live channel branding lets customers enhance their broadcasts without the high cost of standalone keyers.”

The live channel branding features will be included standard with the Cablecast 6.3 upgrade, which is free for Cablecast Flex customers who are on up-to-date support agreements. IP input support will be available as a chargeable option for Cablecast 6.3 users.

Tightrope will showcase the new version this week at the Alliance for Community Media (ACM) Northeast Region conference and trade show, taking place November 1-3 in North Falmouth, Massachusetts. Cablecast 6.3 is slated for release at the end of November. 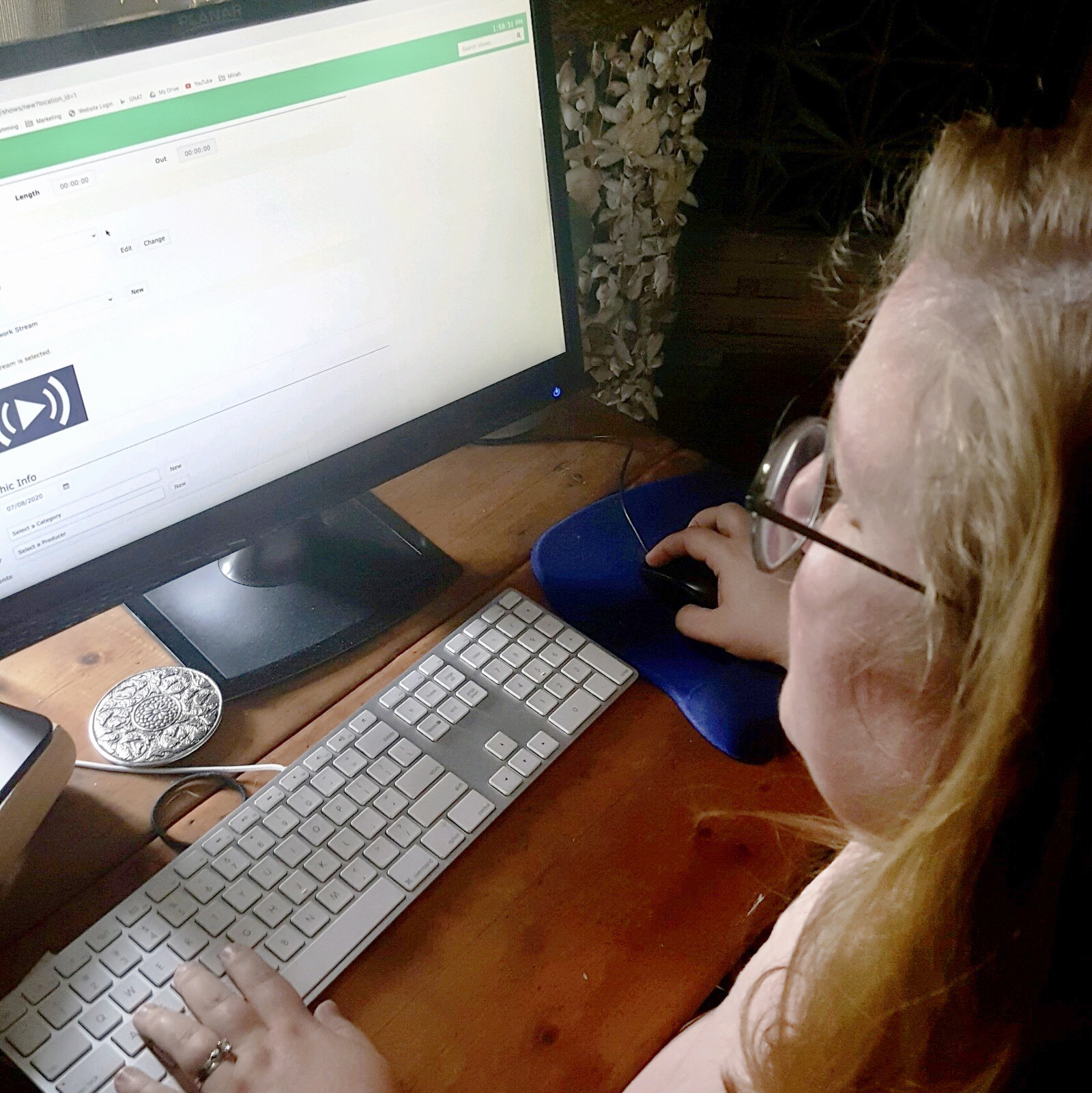 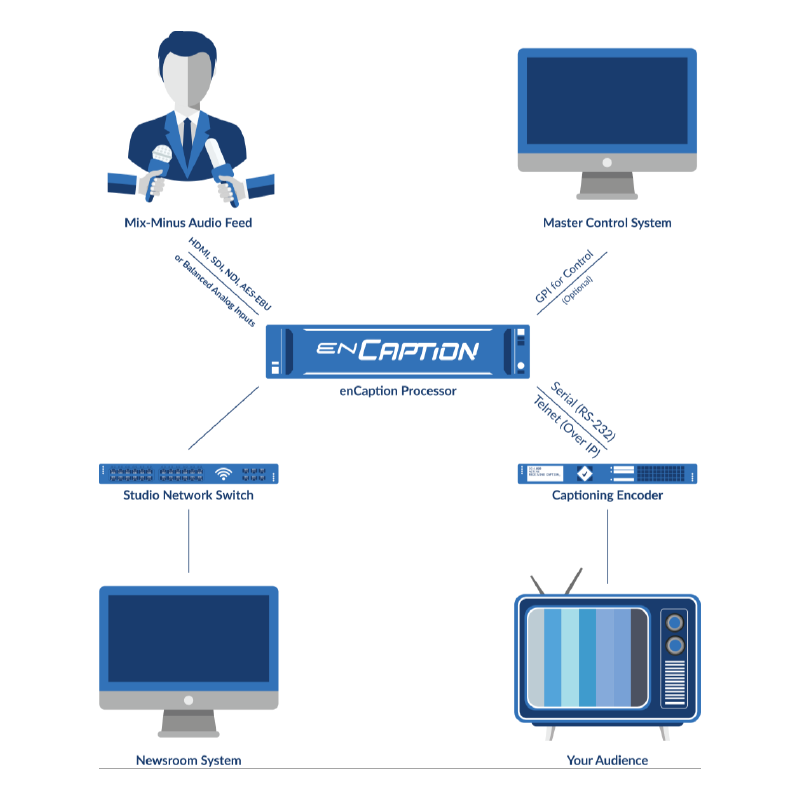 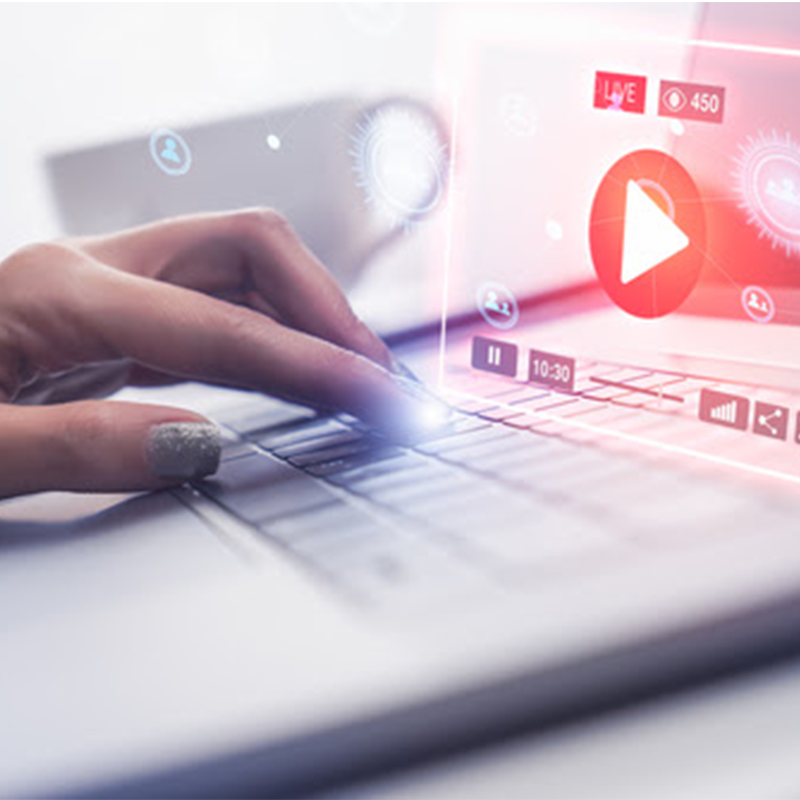